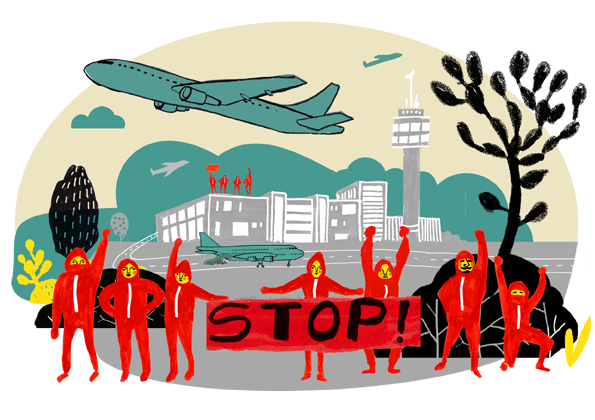 Aviation is the world’s fastest growing source of greenhouse gas pollution. It disproportionately harms communities near airports, and its expansion will undermine Seattle and regional GHG targets.

Join the 350 Seattle Aviation Team (contact Laura!) to halt the growth of aviation pollution and support justice for communities near airports. 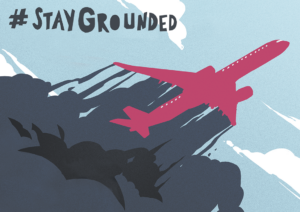 If we allow continued growth of aviation, we cannot meet Seattle and regional climate goals. 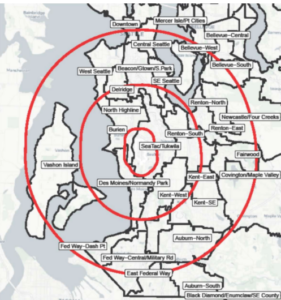 Studies show exposure to aviation pollution is linked to cancer, heart disease, and respiratory diseases. Noise pollution from airports is linked to hypertension and poor school performance among children, including at 5 Beacon Hill schools. Life expectancy is 5 years shorter and premature birth rates are 43% higher for communities near the airport compared to the rest of King County.

This makes aviation pollution and its fast growth 3 times more harmful to our climate goals. 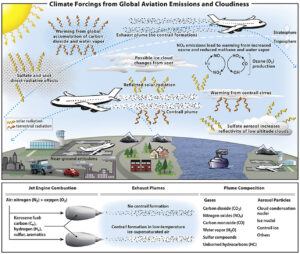 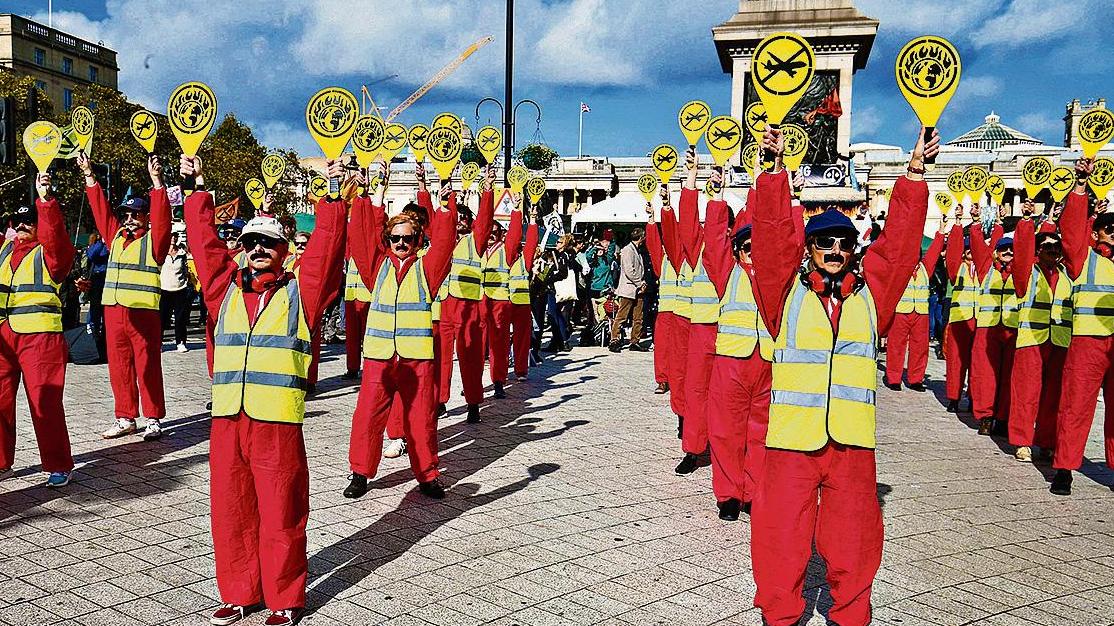 Offsets Are Unjust – We can’t get to a carbon-free economy if we keep polluting and pay someone else to clean it up. Worse still, only 2% of carbon offset projects have a high probability of reducing emissions, according to a study for the European Commission.

Electric or Green Hydrogen Aviation is Decades Away – Future technology for greener flight is not ready for most commercial aviation, and it takes 30 years to replace the average airline fleet. Furthermore, electric planes still cause noise pollution that harms nearby communities. 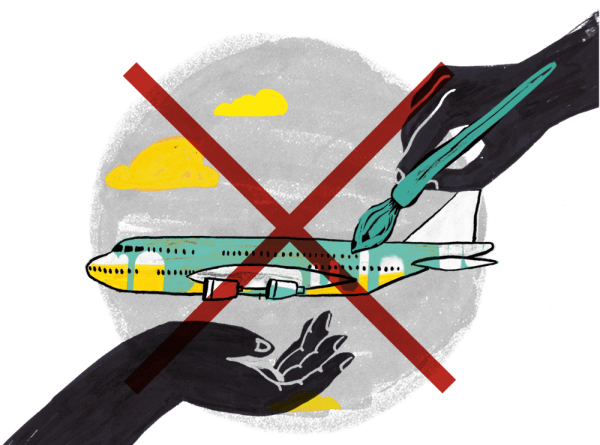 In 2020, the UK’s independent statutory body charged with advising the government on climate policy issued a report stating that airport expansions must stop if the UK wants to reach its goal of being carbon neutral by 2050.

In 2021, the French government cancelled expansion of the Paris airport calling the plan to construct a fourth terminal “obsolete because it no longer corresponded to the government’s environmental policy.” They also banned short flights that could be covered by train.

350 Seattle is a member of the King County International Airport Community Coalition (KCIACC), which is holding local airports accountable and working towards healthier airport communities.

350 Seattle is a member of the global Stay Grounded network. Stay Grounded works globally for a just transition of aviation: a shift towards climate-just mobility and tourism while protecting workers and communities.

The 350 Seattle Aviation Team works to lessen the impact of air transportation on climate change by:

Join us (contact Laura) to help reduce the harm aviation is causing to our health and our climate:

Tap or right-click this image to download and share! Use this 1-page infographic to help explain aviation’s impacts on health and climate: