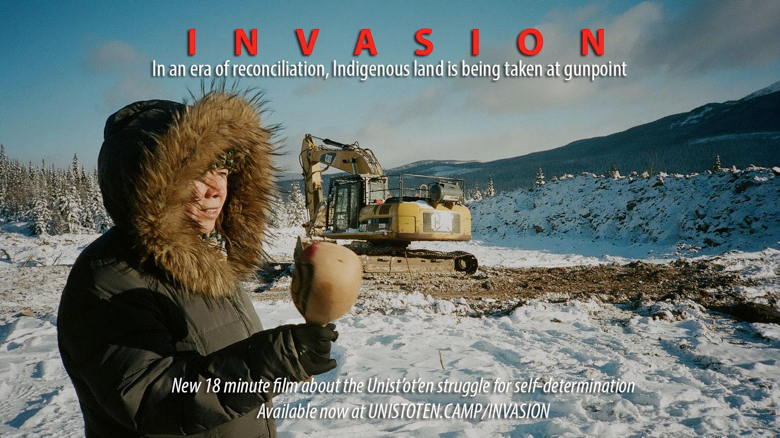 This Tuesday there will be a film screening on the fight at the Unist’ot’en Camp, where clans of the Wet’suwet’en Nation have been resisting the construction of multiple fracked gas pipelines on their land for over a decade. It will be followed by a panel of local indigenous leaders making the connections to struggles here in Washington.

The Unist’ot’en camp is a day’s drive from Seattle, and is an assertion of indigenous sovereignty over lands that were never sold, surrendered, or signed away in treaty to the Canadian government. For the last 10 years Wet’suwet’en people and their allies have been living in the path of the proposed pipelines and controlling who can access their unceded territories.

The pipelines and export terminals they are resisting would bring about a dramatic expansion of fracking in NE British Columbia in the Monterey Shale Basin, and could ultimately also be used to export tar sands. The Monterey Shale Basin is where a large percentage of gas burned in Seattle homes comes from, and the extraction already happening there is already wreaking havoc on local water supplies and releasing large quantities of radically climate-destabilizing methane into the atmosphere.

The fight at the Unist’ot’en Camp is a critical struggle for climate justice that is in need of ongoing support. People who can travel to and spend time at the camp are needed on an ongoing basis, and grassroots fundraising has provided the vast majority of funds used to run the camp and pay for legal challenges.

Here in Seattle we are the closest U.S. urban center to this fight, and are well positioned to organize meaningful material support. If you’d like to learn more and get involved in this critical fight to keep fossil fuels in the ground please come out to the event Tuesday December 10 at Washington Hall from 6:30 to 8 PM, or Tuesday December 17, 6:30pm-8pm at the Muckleshoot Culture Building, 39009 SE 172nd Ave. Auburn, Wa 98092. 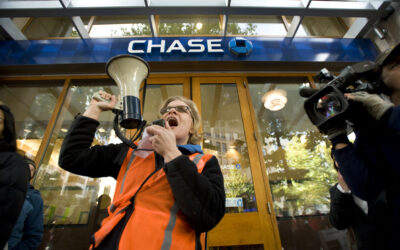