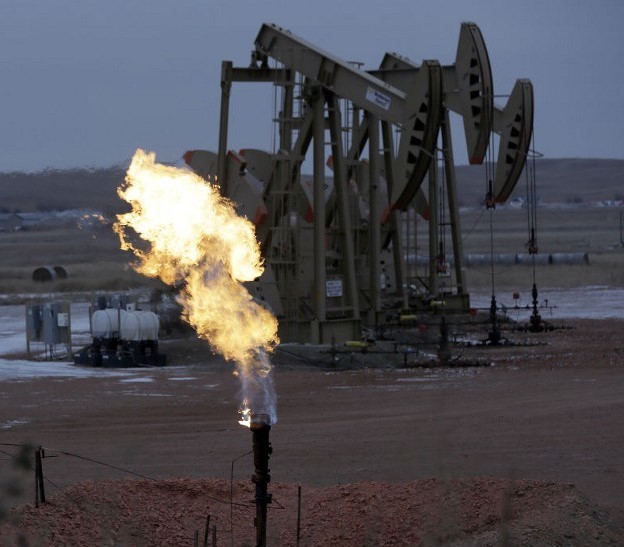 Our local fossil fuel-hooked utility is planning on spending $1 million in 2020 telling us that fracked gas is good for the climate. Don’t buy their lies.

“Power concedes nothing without a demand.” I think of this Frederick Douglass quote regularly. Observing the state of our world, it is clear that the rich and powerful will not simply yield to a more just world; they will fight to keep their entrenched power, profits, and control. And while it is easy to point to the climate destruction wrought by the villain in the Oval Office, we needn’t look beyond Seattle city limits to find a local villain that is doing everything it can to profit from the fossil fuels that are wreaking such havoc on our climate, planet, and communities.

The Seattle Times recently published a disturbing article that revealed that our local provider of climate-wrecking fracked gas, Puget Sound Energy (owned by Canadian investment firms including Alberta Investment Management Corporation), is helping form a new pro-gas lobbying group called, get this: “Partners for Energy Progress.” The primary goal of “Partners for Energy Progress”? Spend $1 million in advertisements that promote the benefits of gas and sow doubt about its harmful health and climate effects. We may be living in 2020, but it appears PSE and their allies want us to live in 1984.

As Hal Bernton and Daniel Beekman note in the article, this effort is in response to the growing number of cities in the country moving beyond gas in homes and buildings by banning new gas connections in homes and buildings. What Berkeley started, other cities in California, Massachusetts, and here in Washington are continuing. Bellingham is considering not only a ban on fossil fuels in new homes and buildings, but required conversions of existing homes to electric space and water heating and cooking. Seattle’s mayor just issued an Executive Order ensuring no new municipal buildings are heated with fossil fuels. Plans are afoot to make the policy city-wide.

The ripple of cities implementing fracked gas bans is both exciting and necessary. As we previously noted, the case against gas and for all-electric homes and buildings is airtight:

To be sure, PSE and its ilk will use this $1 million effort to sell the virtues of gas, and to pretend like it’s your interests they have at heart. They will use buzzwords like “flexibility” and “choice” and innocuous statements like, “We need every tool in the tool box.” What they won’t tell you is that the real choice is the one between their never-ending profits and a healthy, livable planet.

Make no mistake: this public relations campaign by PSE puts them squarely in league with the Koch brothers, Exxon, Shell, and every other fossil fuel company that has spent decades executing an orchestrated campaign of confusion, denial, and lies in a cynical effort to keep our society hooked on their planet-wrecking product as they reap ever higher profits. It is also a sign that they are reading the writing on the wall. As more and more of us awaken to the planetary crisis unfolding, our demands for change will become stronger and stronger. That will directly impact their pocketbooks.

The good news is that momentum is building in Seattle to curb fossil fuel use in our homes and buildings. In 2019, the Seattle City Council passed the Seattle Green New Deal resolution with the goal of eliminating the city’s emissions by 2030 through a just transition that reduces inequality and creates thousands of good, union jobs. That was quickly followed by a new ban on oil heating. Further, city staff are currently performing a labor analysis on the impacts of a citywide gas ban in all new homes and buildings, due out this summer. In the meantime, the Mayor has recently signed an executive order, which mandates that all new and substantially-renovated municipal buildings in the city be all electric. This is a small but encouraging step toward meaningful action. So what can you do?

Such moves by utilities, like the one last year orchestrated by gas companies to defeat I-1631, can feel discouraging and defeating. It is truly sad that so many rich and powerful people intentionally stand in the way of a better world. And yet, their success in opposing justice and progress is not inevitable; they may always have the money, but we’ll always have the people. Let your elected officials know that we expect them to fight for us, not for corporations, and that we will support them when they do. 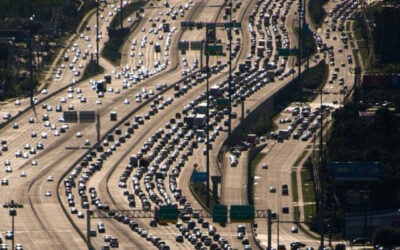