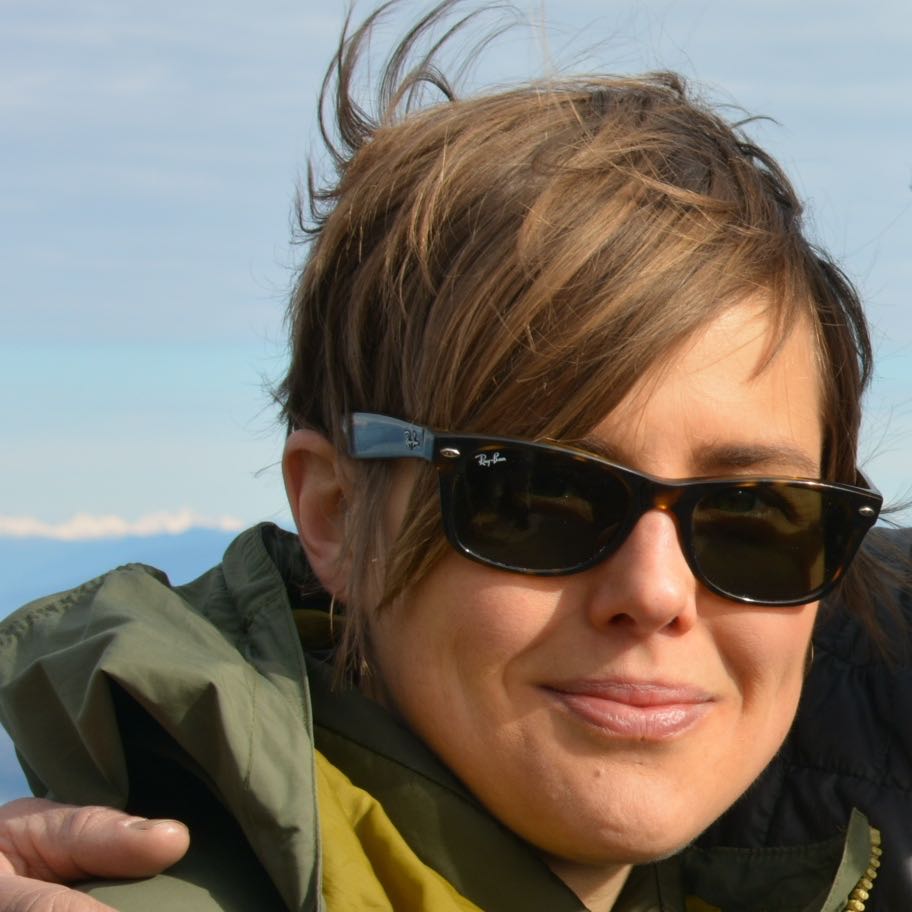 The wildfires during the summer of 2016 brought it on. “Living in the smoke for weeks on end — not being able to safely go outside or see the hillside across from our house from our front window, having to wear a ventilator mask while biking — climate change became real to me then, and it terrified me.”

In response, Sarah and her husband Tyrell started making changes. The first thing they did was get rid of their car. They also installed solar panels on their roof and reduced their trash. But they quickly realized it simply wasn’t enough. “We could stop driving, but the system in which we live is built for, and dependent on, cars, and will continue to generate devastating amounts of carbon and pollution. We have to do more than change our behavior; we have to advocate for system change.”

Today, Sarah counts climate change as the number one issue people should be working on. “If we’re going to have a habitable planet — if all people are going to have air, water, and food — then we must act.”

A native of Seattle and an attorney, Sarah’s day job is consumer protection. In 350, her work is with the Aviation Team. She’s frustrated with Seattle’s lack of action on climate change initiatives. “Seattle loves to sell itself as a progressive city, but time and again it puts big business before people and the environment.”

By contrast, 350 Seattle is a place for action. “The 350 community does so much: the fact that there are folks within 350 who volunteer full time — that’s amazing!”