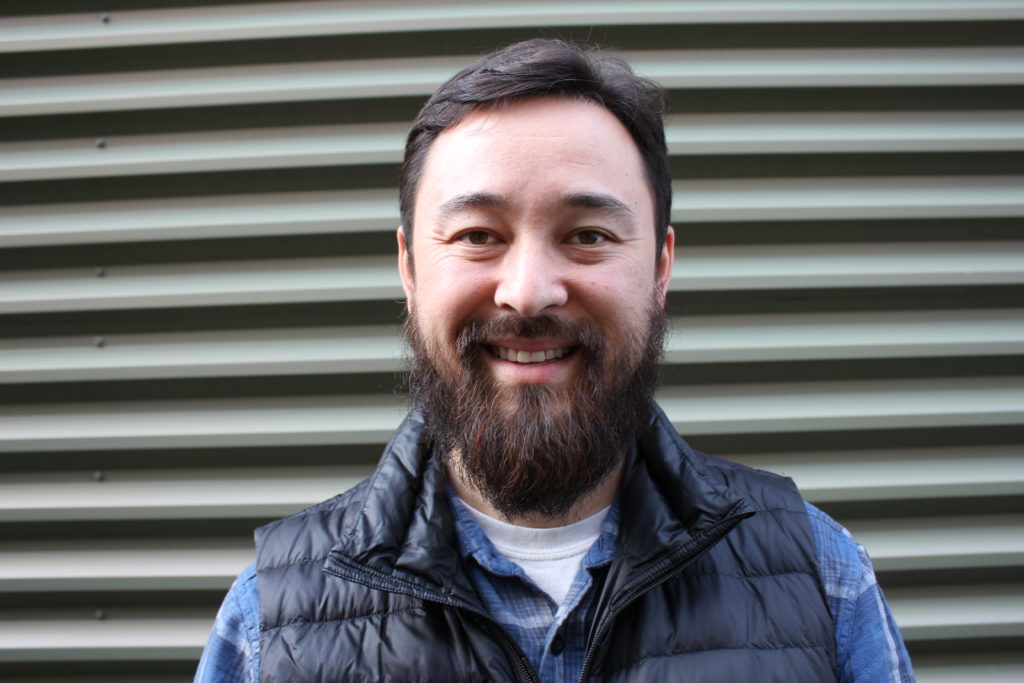 Peter Hasegawa has worked as an organizer with labor unions, faith institutions, and student organizations since 2006. Peter admires 350 Seattle’s culture of voluntary, grassroots organizing. His interests include the development of organizers and leaders for powerful civil society institutions, “community power analysis,” and the history of organizing.

Through work on victorious strikes, he learned that workers can have significant power to make change. He is curious how organized workers could contribute to the Climate Movement. Peter is interested in bringing the Climate Movement’s “ecological lens” into the trade union movement to allow workers to build better lives amidst the disruptions wrought by climate change in their industries and communities. Peter works as the Organizing Director at MLK Labor.

350 Seattle has given Peter new ways of seeing connections between ecology, racism, and the role of workers in the economy. He enjoys spending time with his son, cooking, camping, and overseas travel.