Grace Hope first came to 350 Seattle through a supporting role in the 2019 youth-led Seattle Climate Walkout, and they now work to support our growing community in a dual role as our Leadership Development Director & the 350 Washington Network Facilitator.

Grace supports our statewide work with the 350 WA Civic Action Team legislative campaign while supporting the twelve 350 groups in the 350 WA Network, and they contribute to our capacity-building efforts at 350 Seattle as we seek to inspire our base into activism and leadership in our community.

Grace was a busy single parent earning their degree in molecular and cellular biology when they first started volunteering with 350 Tacoma in their hometown as a way of making a difference in the climate crisis. They worked for several years on local climate issues including port regulations, the Liquified Natural Gas facility, and were fortunate to be involved in organizing the youth-led climate strikes there. They also recently served as a commissioner with the City of Tacoma on issues of climate resilience and sustainability.

As a molecular and cellular biologist, Grace enjoys thinking of the patterns and possibilities within living systems, and they are especially drawn to the beauty and strength of grassroots organizing, collective action, and non-hierarchical people power to transform systems of oppression. They are excited to continue to deepen their understanding of justice and how to organize at a pace that is inclusive of all while responding to the existential emergency of the climate crisis.

As an organizer, Grace enjoys connecting others to their own joy in the movement for climate justice, and believes that everyone has a role to play – no matter how big or small.

When they are not organizing, Grace enjoys singing, writing songs, dancing, meditation, jumping on their mini trampoline, and polar plunges! 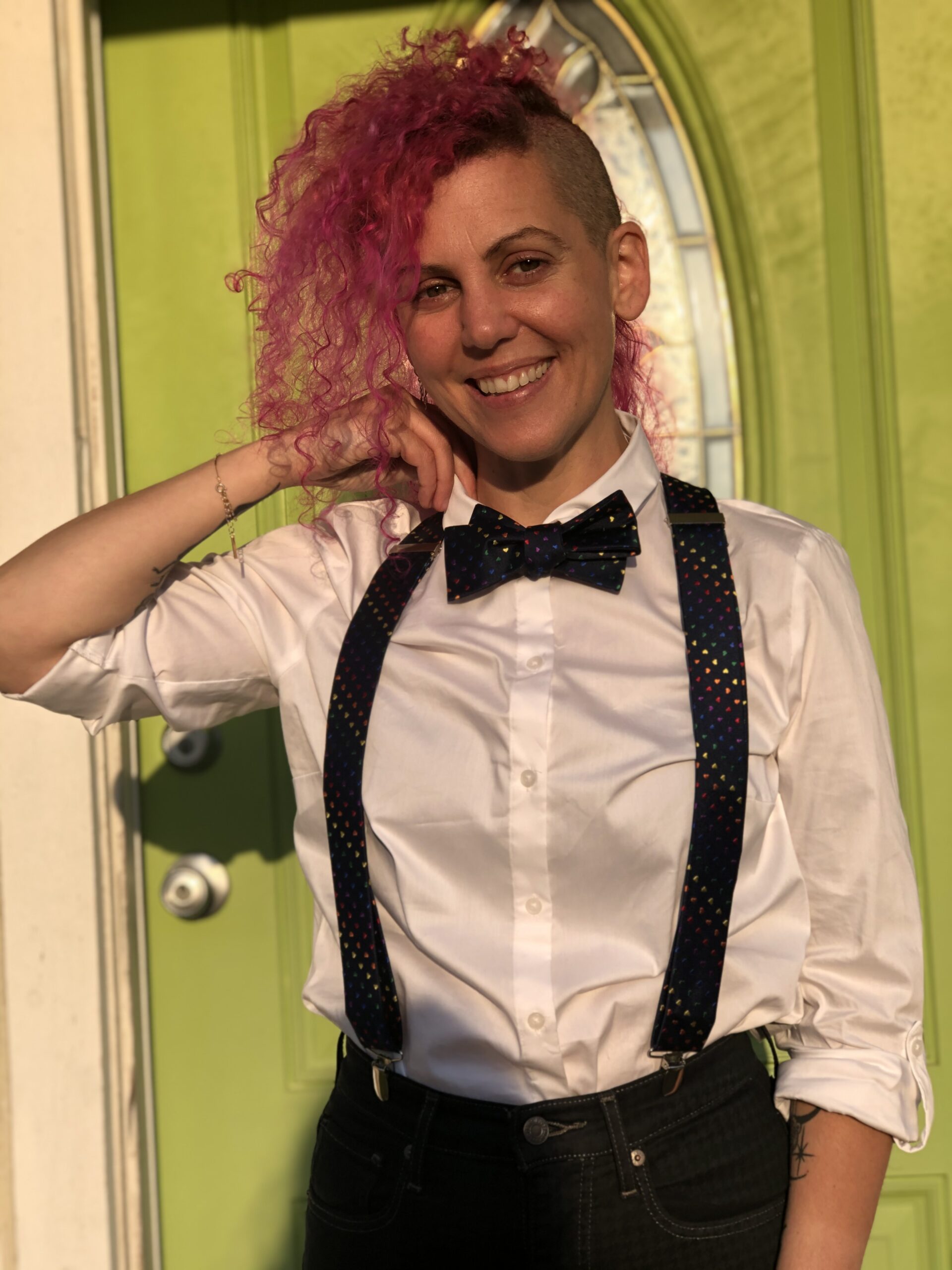