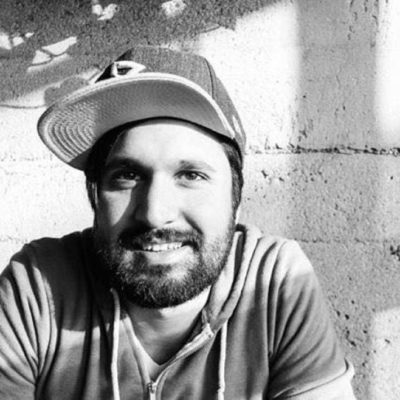 “I was on the debate team,” Ahmed Gaya reports. “Our career objectives were to become lawyers or work in think tanks…to change the world by writing position papers.”

That was before he was drawn into a campaign that shutdown a coal plant in New York. Change comes, he concluded, not from the mind of a some legislative aide but from “building power.”

By his early 20s, he’d decided where he wanted to apply his talents: “the climate crisis is the defining crisis of our generation. You have to do anything in your power to address that.”

So he threw his energy into organizations like Stand.earth, Prison Ecology, and Rising Tide. One of the first to join 350 Seattle when it was established in 2013, he helped fire up one of its earliest events: “a thousand people showed up.”

With a decade of grassroots work behind him, Ahmed is now the Field Director for the Alliance for Jobs and Clean Energy.

He pinpoints where today’s organizing challenges rest. “Right now is an interesting political moment and a terrifying one,” he says. People have passion; they want to get engaged, but they’re new to this. Many lack confidence. They don’t know where to start or what kind of support might be out there.”

“But they can learn.”

Since “there’s no shortage of all types of work to be done,” each person can bring in their strengths and weaknesses and find a place to work that fits them: “Whatever someone’s skills, they can make an impact.” And if they’re missing some skills the organization needs, they can learn through trainings, one-on-ones conversations, workshops, and practice.

“We are not waiting for some leader to tell us what to do.”