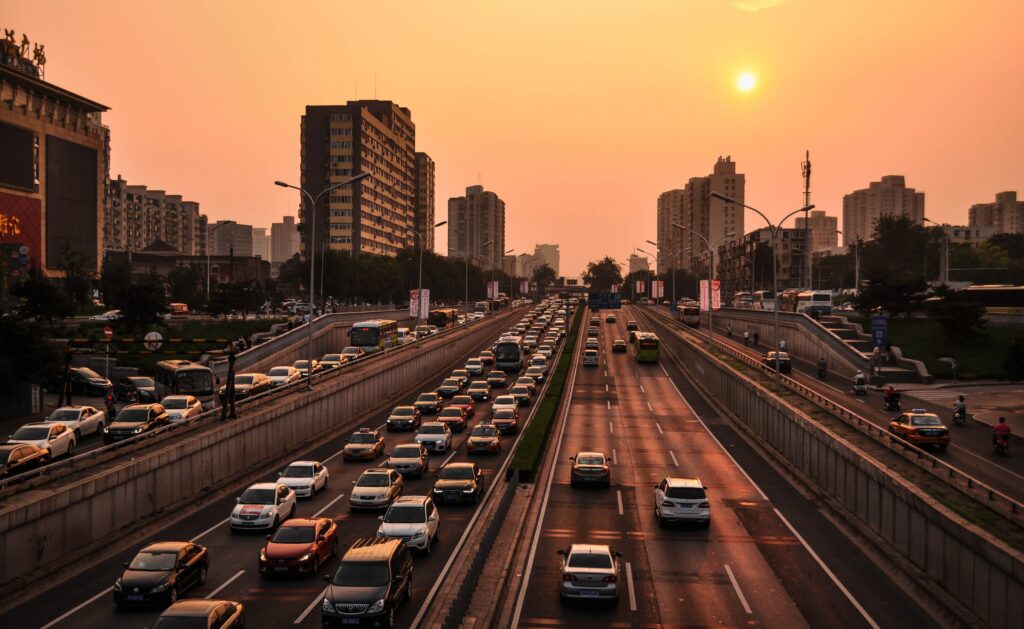 For the last several decades, traffic congestion has plagued many U.S. cities, and in response government agencies have repeatedly added more lanes to highways, or built new highways. Every time, shortly after a highway is widened or a new one is built, the congestion returns. Transportation planners call it “induced demand.” Despite the fact that adding highway capacity virtually never solves congestion problems, governments throughout the country have returned to this false solution time and again.

Senator Hobbs, Chair of the Senate Transportation Committee, has fallen into the same trap, proposing a multi-year transportation funding package that includes a hefty amount of highway capacity improvement projects and almost nothing for pedestrian, bike, and transit projects. According to a Seattle Times article, “in total, about 8 percent of the funding would be for “multimodal” projects, compared with 29 percent for new roads and another 12 percent for roads preservation and maintenance.” The bill passed out of committee last week, and could now go to a floor vote.

Not only does adding highway capacity fail to resolve congestion, but it is also a disaster for the climate. The highways that encircle and cut through our cities are the other fossil fuel infrastructure, as dangerous as the drilling and piping and refining of oil. They literally pave the way for all that consumption of big oil that makes transportation responsible for close to half of our greenhouse gas emissions.

Adding highway capacity locks us into transportation infrastructure that is based on private cars.  And car ownership, with its many hidden costs, is a bigger financial burden than many of us realize. For lower income families, the transportation package’s investment in highway capacity would expand a system that they cannot afford to use.

Instead of limiting ourselves to a future of clogged highways, Washington’s transportation funding package should help create a future where we have more transportation options. Rather than paving the way for more and more polluting vehicles, it should fund sustainable clean transportation, such as transit, and pedestrian and bike infrastructure. Instead of spending the majority of funds on a system that many cannot afford to use, we need investment in a transportation system affordable to all.

Of course private cars will be with us for a long time, and in many parts of our state, they will remain the principal transportation system for decades. So we need to invest in maintaining roads and bridges. And we need to invest in vehicle electrification to ensure that we can meet climate pollution targets. But expanding the highway system makes no sense — let’s stop building bigger and more highways that get jammed up, pollute the air, ruin the climate, and make transportation expensive. As they say, when you find yourself in a hole, stop digging.

PS: If you care about climate, there’s a lot more to hate about this bill — read here for more details.